Other Images in this Gallery

PARIS, FRANCE – SEPTEMBER 16: Muslims take part in Friday prayers outside an old fire station barracks converted for the purpose on September 16, 2011 in Paris, France. A ban on street prayers has been brought into effect across France as of today, with Muslim men and women having to seek alternative spaces in which to practise their religious activities. The move has generated anger within elements of the French muslim population, already restricted in their display of religious symbols, and is viewed by many as a political move by President Sarkozy to attract support from far-right supporters within the French public ahead of the 2012 French presidential elections. (Photo by Franck Prevel/Getty Images)

The European flag with the yellow stars waves in the wind at the German Parliament building, in Berlin, Tuesday, May 18, 2010. Germany’s governing parties called for the introduction of a tax in Europe and beyond on financial markets, though they left details of the plan open. The call came before the German parliament on Wednesday, May 19, 2010 will start considering the 750 billion Euro (US dlrs 1 trillion) rescue package to help eurozone nations avoid default. (AP Photo/Markus Schreiber)

An Afghan woman clad in a burqa walks past a graffiti painted wall, in Herat, west of Kabul, Afghanistan on Thursday, May 13, 2010. (AP Photo/Reza Shirmohammadi) 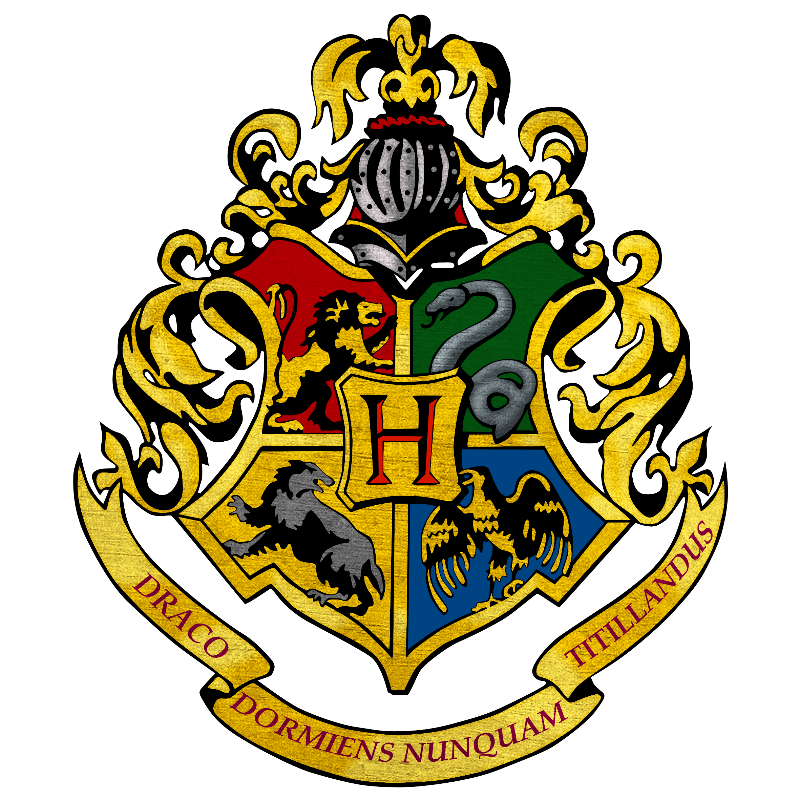